This is a prescription drug used to treat epilepsy and nerve pain. It is a popular alternative for opioids as a painkiller due to its less addictive potential. However, with the sudden increase of its demand in some areas in the United States, it became a red flag to the possibility that the drug is being abused.

If you are doubting the nature of this medical drug, let’s find answers to your questions and read through.

This medicine was first introduced in 1993 and its generic version was released the year after that. It is initially classified as an anticonvulsant. Popular brand names for this drug include the following:

Contrary to the common thought that this substance is less addictive, the spike in the demand for the product made researchers question its credibility. There are three common challenges in medical practice that have been brought to light in response to the sudden increase of its prescription:

Is Gabapentin A Controlled Substance 2021? 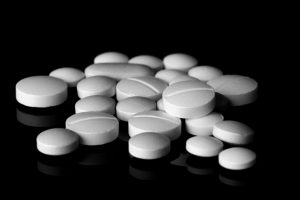 This medicine is the most prescribed drug on the list of Ohio’s Board of Pharmacy; it surpassed the sales of oxycodone by nine million doses.

In terms of its legality, the federal authorities and the Centre for Disease Control and Prevention did not consider it as a controlled substance.

A controlled drug is only prescribed when other medicines that are not controlled can no longer help the problem. Opioids, for instance, are controlled substances used to treat pain.

In contrast, this compound is an alternative prescription for opioids. However, some states have already enacted legislation that considers this medication as under the state’s prescription drug monitoring program.

The use of controlled drugs is monitored by the federal government to prevent misuse and abuse of the product. The prescription drug monitoring program tracks the prescription of certain medications to warn individuals who may be misusing them and are at risk for an overdose.

Is Gabapentin Considered A Narcotic Substance?

Currently, this medicine for seizures is not considered a narcotic substance by the federal government. However, some states have passed laws to regulate and track the prescription of this pain reliever.

Medical, private, and government institutions are slowly raising their red flag for monitoring this substance since it is life-threatening when combined with any opioid compounds.

Does Gabapentin Cause Weight Gain?

There is a rare case of gaining weight upon using this pain reliever. The average weight of the patients was around five pounds, and this happened after 6 weeks of usage.

Around 3% of those patients who gained weight upon using this medicine are the older ones, while those 12 years old did not experience it.

The increase in appetite is the main reason why some patients are putting on weight while medicating with this drug. For you to avoid weight gain, you can do the following:

Why is Gabapentin prone to abuse? 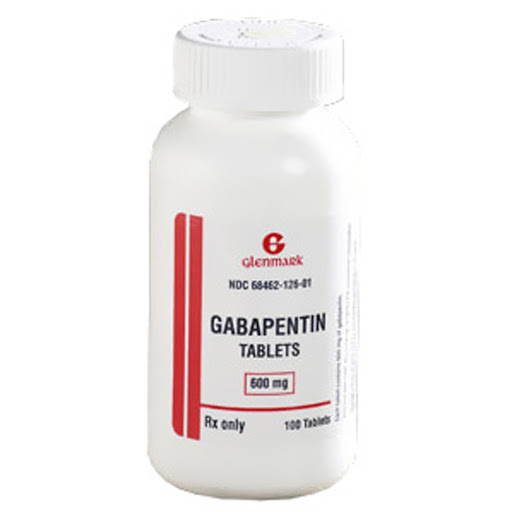 This compound responds to nerve pain by producing feelings of relaxation and calmness. A user would basically feel a strong sense of euphoria after taking it. This “feeling good” mood became the major reason why it is prone to abuse.

It tends to enhance the effects of other substances it is taken with. Some people have testified that the high brought by taking it, in conjunction with other substances such as opioids or alcohol, is not far from the high brought by cannabis. Some people, specifically those with a cocaine history, also share that euphoric sensation similar to cocaine.

How effective is Gabapentin treatment?

In one of the surveys conducted to people who took this treatment for their ailment, 52% reported a positive effect while 32% reported a negative effect. Most of these individuals shared that they have developed a physical dependence on the drug as well as experienced side effects.

The thing with this drug is that even when you are given a minimal dose at the start, it still must be increased in the following days to serve its purpose effectively. As the dose increases, your risk of experiencing withdrawal symptoms later also increases.

Many well-controlled studies have also shown that there was less than a one-point difference on the 10-point pain scale between patients taking the drug and a placebo. Some users mentioned that they did not feel a significant amount of relief after taking the medicine. Instead, they shared that they actually felt dizzy.

These data about its effectiveness are actually alarming, especially because it is one of the most prescribed prescriptions in the world.

How is Gabapentin purchased illegally?

Due to the popularity of Gabapentin abuse in the medical community, it became a challenge for some users to purchase the product without a prescription especially when you have a history of drug abuse.

Unfortunately, this medicine has found its way into the black market. Its name such as gabbies or johnnies has been popular in the streets.

The following are a few of the ways that this substance is being transacted illegally and dangerously:

All these activities are already kept an eye on by the state’s prescription drug monitoring program. In some states, certain sanctions have been given to any person caught involved in illegal transactions of selling this pain reliever.

A fine and imprisonment have been implemented. If caught under the excessive use of the substance, rehabilitation is also mandatory.