There are very limited studies about what exactly happens during withdrawal to Gabapentin since most patients only seek treatment when they experience extreme discomfort. Although it is highly discouraged to undergo withdrawal without medical supervision, some people insist on getting rid of the substance on their own.

Despite these limitations, case reports have proven that the withdrawal symptoms from Gabapentin closely resemble the ones from benzodiazepines. This could be because both substances mimic the function of the brain’s Gamma-aminobutyric acid (GABA), the natural chemicals responsible for calming individuals during stressful situations.

Know more about the dangerous withdrawal effects from abusing this substance.

How Does Gabapentin Withdrawal Happen 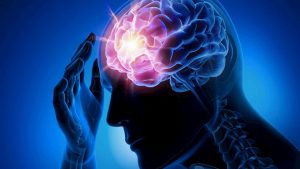 Gabapentin is an anticonvulsant that helps calm down an overly active brain mechanism that causes seizures. Aside from this, its chemical content is also useful in treating nerve pain as well as restless leg syndrome. Despite its significant relevance in the medical field, it has become a threat in life due to its potential to influence physical dependence.

Despite taking the drug exactly as prescribed, individuals who use it in about six weeks may suffer from withdrawal. It may even be tempting to take large doses because the euphoria it brings can be addicting. When a person begins to misuse the drug, this can lead to addiction, and when addiction is involved, withdrawal becomes more complex.

What Happens during Gabapentin Withdrawal

When a person suddenly stops taking Gabapentin, the usual system of the brain becomes extremely disturbed and this results in a surge of painful withdrawal symptoms. The symptoms can affect both the physical and psychological state of a person. The level of severity depends on several factors and cases are unique in every person.

Withdrawal symptoms could be difficult to endure especially without the aid of a physician. On top of that, if one’s health condition is unstable, things can get worse. For instance, those who have epilepsy might experience more episodes of seizures while those with anxiety disorder are likely to feel worse.

It is strongly recommended for detox to be medically supervised as this can help limit serious outcomes, making the symptoms more bearable. It also prevents relapse and is truly helpful in reaching sobriety. The following are the withdrawal symptoms that can most likely happen with the sudden cessation of Gabapentin use. 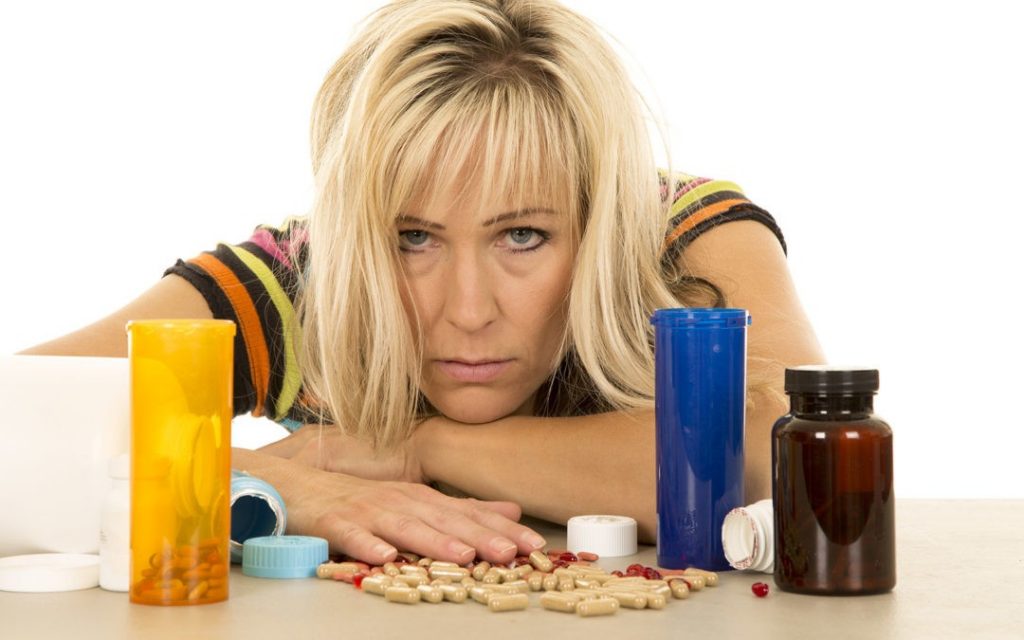 It is when pre-existing illness strikes back at a more intense rate. If a physician prescribes Gabapentin to control seizures, nerve pain, or anxiety, these conditions can recur during withdrawal. It can be so overwhelming that some patients resort to using the substance again to overcome the pain.

This includes high blood pressure and increased heart rate. Cardiovascular problems can also bring fever and fatigue. Since the substance induces insomnia, the body may suffer from too much exhaustion during withdrawal. It is important to be watchful of one’s vital signs so that in case conditions get worse, patients can rush to emergency admissions right away.

Having palpitations may also be associated with increased levels of anxiety. The chances of feeling usually restless and agitated are common when this occurs. Some would even become disoriented and typically confused and this may strain a patient’s relationships with others. It is at this time that they would need strong support from the people around them.

Typical withdrawal symptoms from any substances include headache, body malaise, and gastrointestinal pain. With withdrawal to Gabapentin, patients may experience this physical pain which sometimes also leads to feeling nauseous and even experiencing tremors and sweating. Some would also feel it too uncomfortable with the presence of light.

Some would describe their experience during withdrawal-like having the terrible flu. Typically, the process fills one with extreme exhaustion. Apart from this, it is also likely to see patients feeling irritable most of the time. A sudden shift in mood can also happen since all the changes going on in the body can just be difficult to understand. 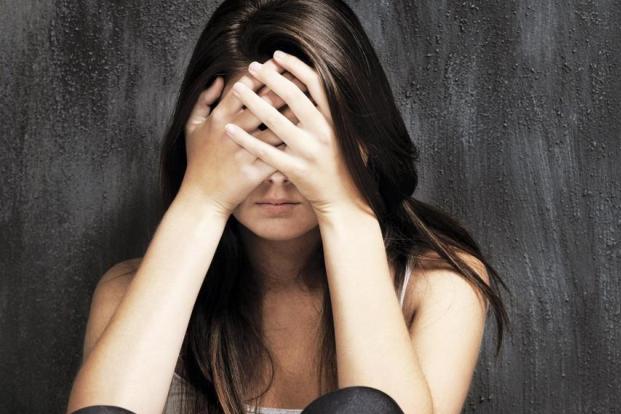 While it has been mentioned that anxiety is common during withdrawal from the substance, another psychological problem that can be encountered during the withdrawal phase are hallucinations. This is one of the major withdrawal symptoms that Gabapentin can cause. Experts suggest that when this starts to manifest, it is best to seek emergency care.

Hallucinations can be auditory or visual. It is when individuals experience things that do not exist. For instance, hearing sounds that are not real or seeing things that are not there. This is dangerous because this can lead to harming themselves or others. This completely shows an extreme disturbance in the normal functioning of the brain.

When Does Gabapentin Withdrawal Begin

Withdrawal begins between 12 and 24 hours after taking the last dose. The symptoms may start minimally and progress into intense heights until it reaches their peak on the third day. It is on this day that the body becomes at its worst state. However, this condition can be limited if one follows a treatment plan designed by a medical expert.

Usually, physicians design a taper schedule to help alleviate the symptoms of withdrawal. Some medications can be prescribed to treat physical pain while other behavioral interventions are recommended to ease the psychological symptoms. Overall, a safe and effective withdrawal treatment can be achieved with the aid of a physician.